First, we would like to thank you for visiting our website; We have talked before about how to establish a company in Turkey and how to get a work permit and residency in Turkey

Now we will talk about something important, which is what is the reasons that will motivate you to start investing in Turkey and what are the best investment opportunities according to the current situation.

Overview of the current situation for investment in Turkey

Turkey is now among the top middle-income countries with a gross domestic product of $799.54 billion annually, Placing this country at the 17th position as a global economic power and a distinct investment country.

In less than a decade, the annual Income per Capita has almost tripled, and Turkey’s per capita income now exceeds $10.500 a year.

Turkey is also a member of the Organization for Economic Co-operation and Development (OECD) and the Group of 20, and an essential donor to bilateral ODA (Support Measures Portal for Least Developed Countries).

It has also become a reliable source of high-quality consumer goods, and It is now Europe’s largest producer of TVs and light commercial vehicles,

Also, Turkish goods and products are actively present in the German market because of their accuracy and quality.

Turkey is also the eighth largest food producer in the world and the sixth most popular tourist destination.

Turkey is also the eighth largest food producer in the world and the sixth most popular tourist destination. Moreover, there are also 43 Turkish companies among the top 250 global construction companies.

Ten years ago, the textile and textile industry deteriorated sharply, but now it has become a sophisticated industry and exports higher quality goods to Europe.

By 2007, the Turkish economy had shifted from the traditional agricultural activities in rural areas to “very dynamic” Industrial complexes, spread in major cities with advanced services, with the agricultural sector accounting for 11.9% of GDP while industrial industries accounted for 23.7%, And service accounted for 64.5%. The tourism sector has also overgrown in recent years and has become an essential part of the economy.

In 2005 there were more than 24 million visitors in Turkey; they contributed more than $18 billion to the Turkish economy.

You can fill out a request form to receive an email for detailed information about establishing companies in Turkey.
Request Free Consultation

Now let's talk about the important opportunities for investment in Turkey 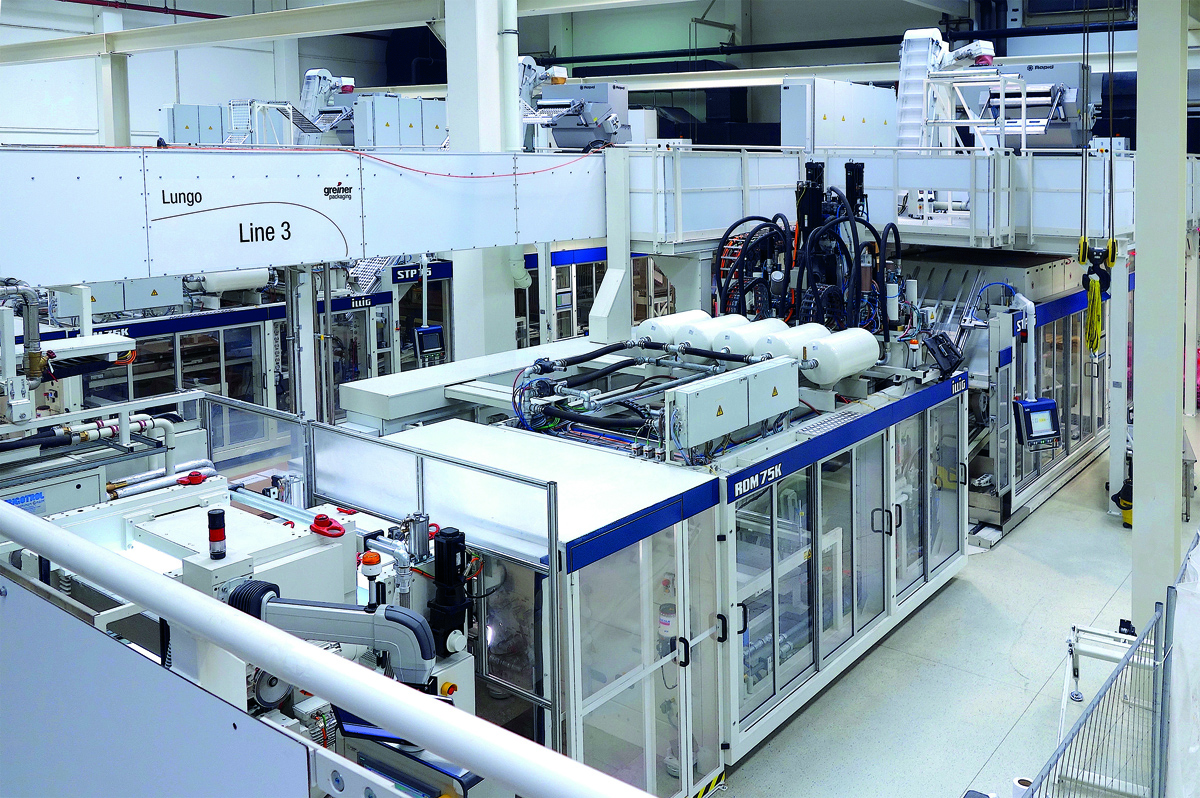 The plastic products are very diverse, and it is a distinctive sector for investment in Turkey, where the proportion of exports of plastic materials last year was 5 billion dollars. 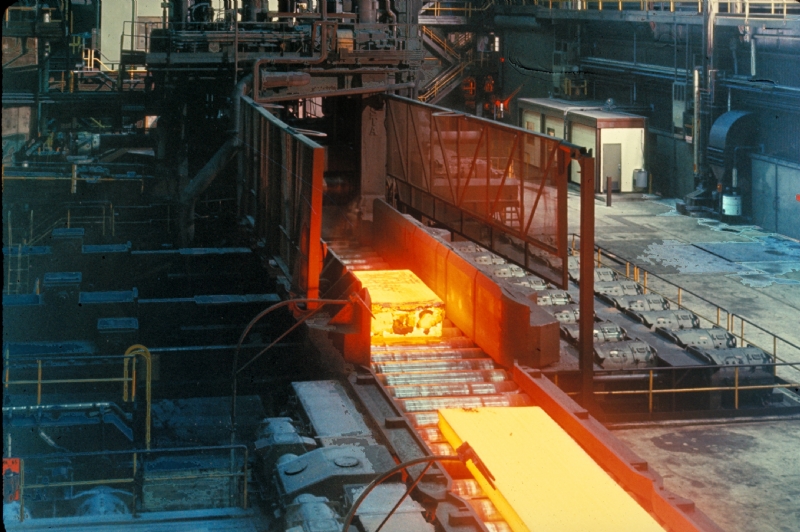 Turkey is also famous for iron and steel, which was exported about 5 billion dollars last year and Turkey is characterized by the quality of iron and various steel industries 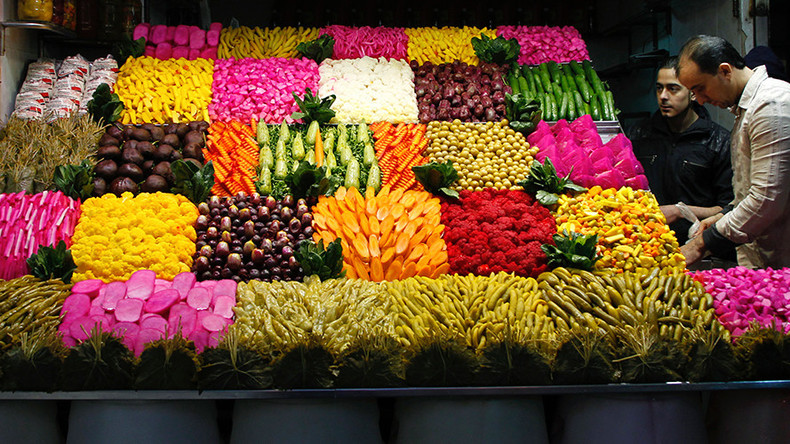 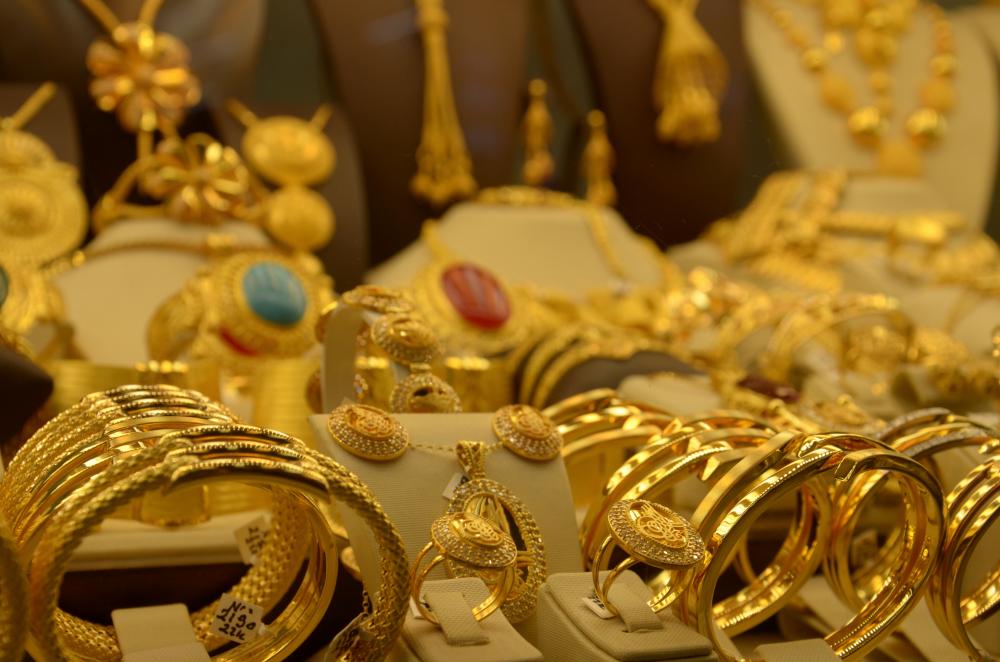 The jeweler and precious metals sector is one of the most vital sectors both in the local market and the foreign market. The export rate in 2016 was about 13 billion dollars, besides the domestic market. 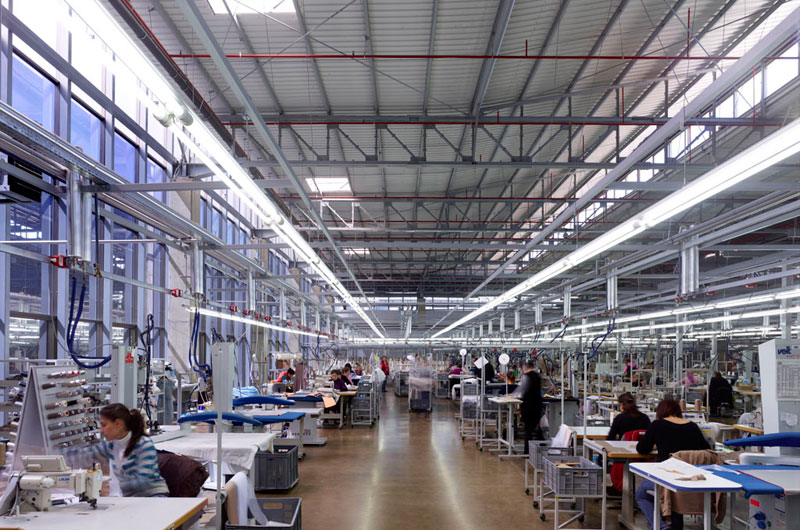 Turkish clothing is considered the best attire regarding quality and fame around the world,

Turkey’s textile and clothing exports are estimated at $ 30 billion a year. The garment manufacturing sector in Turkey is also a distinct sector, As all countries of the world are importing Turkish clothes. 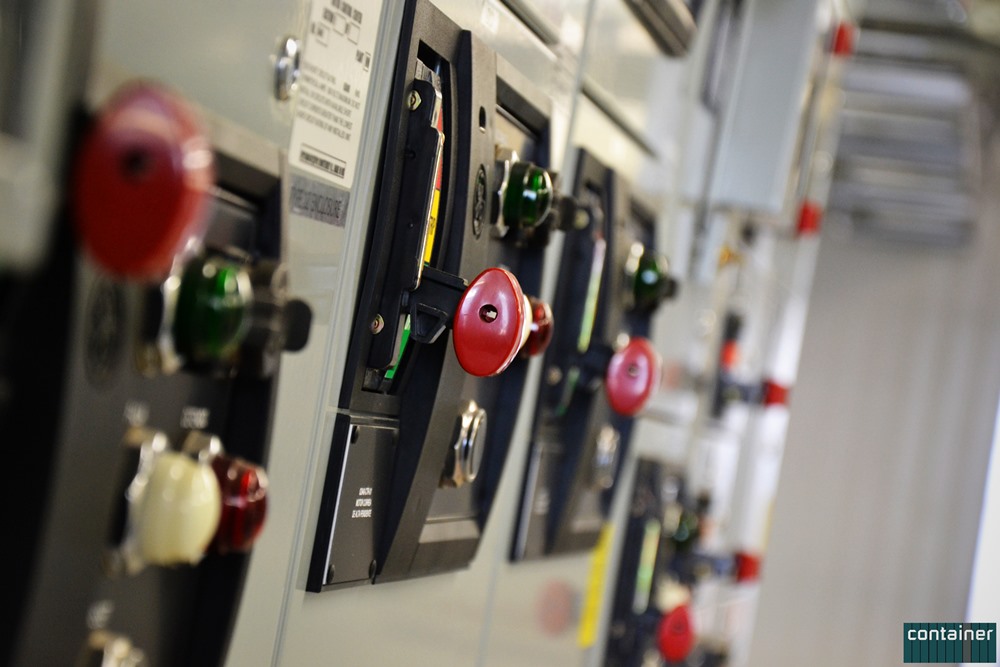 The sector of construction and electrical equipment such as lighting, construction, cables… etc. is a very vital sector within the Turkish market, the exports of construction materials sector in Turkey last year is 8 billion dollars, in addition to domestic consumption.

What are the advantages of establishing a company in Turkey?

When you establish a company in Turkey you will get the following benefits:

Need more information about registering a business in Turkey?

OK TAMAM helps you to set up your business within only 2 business days.
Learn more

We are always available to serve you

If you have any questions about establishing companies and starting businesses in Turkey, contact us now
CONTACT US NOW