The most important Turkish exports 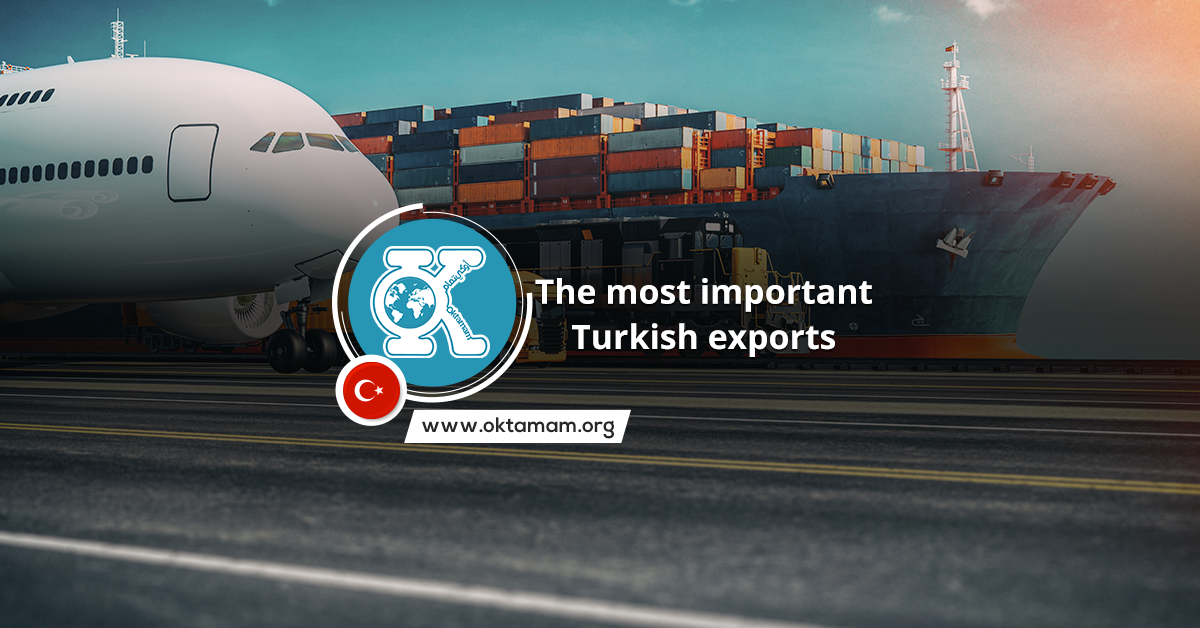 Over the years, Turkish goods have been able to prove its presence in the global markets, whether in the Middle East or at European Union countries of being high quality and less expensive than its competitors and always required by the consumer, which pushed many investors to work with it, especially since the export fields are diverse in several industries. If you intend to work or invest in the field of import and export, check the most important exports that give you the opportunity to make a successful investment in Turkey.

Turkey has been distinguished over decades in many industries and high-quality products, whether it was manually or machinery, in addition to the efforts of the Turkish government in facilitating the exports by tax and customs exemptions for many products, and the smooth procedures for establishing a company in Turkey, which allows the investor to work or invest in the import-export field in various sectors and products and reach all world markets.

Among the most important Turkish exports:

It is among the most important Turkish industries that Turkish people are famous for, and one of the most important exports that affect the Turkish economy. Turkey is the 6th in the world and the 3rd among the European Union countries as the largest provider of textile industries such as fabrics, carpets, wool, cotton, and ready-made clothes. Turkey is also one of the first four exporters of home textiles in the world. The textile sector exports from 2019 till early 2020 amounted to about $19 billion by exporting to 200 different countries around the world and is expected to reach $40 billion by 2023.

The textile industry in Turkey is concentrated in the cities of Bursa, Adana, Kayseri, Denizli, and Istanbul. And among the major importers of Turkish textiles are Germany, UK, Spain, France, and the Netherlands.

Turkey is one of the leading countries in agriculture thanks to its strategic location and climate diversity, it is the 1st European and the 7th in the world in agricultural production. About 18,000 types of agricultural products were exported to more than 190 different countries around the world in 2018, which is estimated at 17.7 billion dollars. In 2019, the volume of exports amounted to about 18.7 billion, and 6 billion until the end of the first quarter of the current year (2020) and is considered to be the most important Turkish exports.

Agriculture in Turkey is concentrated in the cities of Mersin, Gaziantep, Kells, Chanli, Urfa, Konya, Urdu, Izmir, Antalya, Taqat, Bursa, Adana, Aznak, Ayvalık, and Polo. As more than 30% of the land area in Turkey is suitable for agriculture, and the most important products that are exported are vegetables, fruits, grains, nuts, and olives in addition to the production of honey.

An old industry that has its own character in the global markets and Turkey is ranked as the 3rd in the world in furniture production. In 2019, the exports reached 3.5 billion dollars by exporting to 180 different countries, and from the beginning of the current year (2020) to the end of April reached about 1.6 billion dollars. Turkey also aims to reach 10 billion dollars in 2023 and to be among the first 5 countries in the world in terms of the volume of exports.

The furniture industry is concentrated in the cities of Bursa, Ankara, Kayseri, Izmir, Adana, and Polo. There are several industrial cities in Istanbul that produce all types of furniture that meet different tastes, and the most important importing countries are Iraq, Germany, Saudi Arabia, France, and the United States.

The car and spare industry in Turkey begins back in 1960 and plays a big role in the growth of the Turkish economy. Turkey is 2nd in the production of commercial vehicles and the 5th in overall car production in Europe and ranks 15th in the world in car production. In 2018, 85% of car production was intended for foreign markets and Turkey was the first exporter to European markets with 1.1 million cars, and in 2019 the volume of Turkish exports of cars and spare parts reached more than 28 billion dollars, and 7.6 billion dollars from the beginning of 2020 until the end of April.

The auto and parts industry is also one of the most important Turkish exports and is concentrated in the cities of Bursa, Kocaeli, and Istanbul in addition to the industrial cities which created for this purpose, and among the most important importing countries are Germany, France, Italy, UK, and Spain.

The continuous cooperation and coordination between the public and private sectors and the opening of the research and development centers that improved the quality of products, increased the pace of exports, as Turkey’s exports increased by 2.0% as an annual basis, according to the Turkish Minister of Trade. Turkey also aims to reach exports amounting to 190 billion dollars at the end of this year as the Chairman of the Turkish Exporters Council announced.

Working in the field of import and export is easy, uncomplicated and it does not require a license, as it requires at first to establishing a company in Turkey, and the investor can create relationships and commercial deals that help him to succeed in his investments by several visits to Turkey, especially with the diversity of Turkish products that can be exported to all over the world.

Franchise in Turkey … Why has it become the best investment in Turkey?
May 15, 2020

Bill Green advises to establish a successful business
May 15, 2020 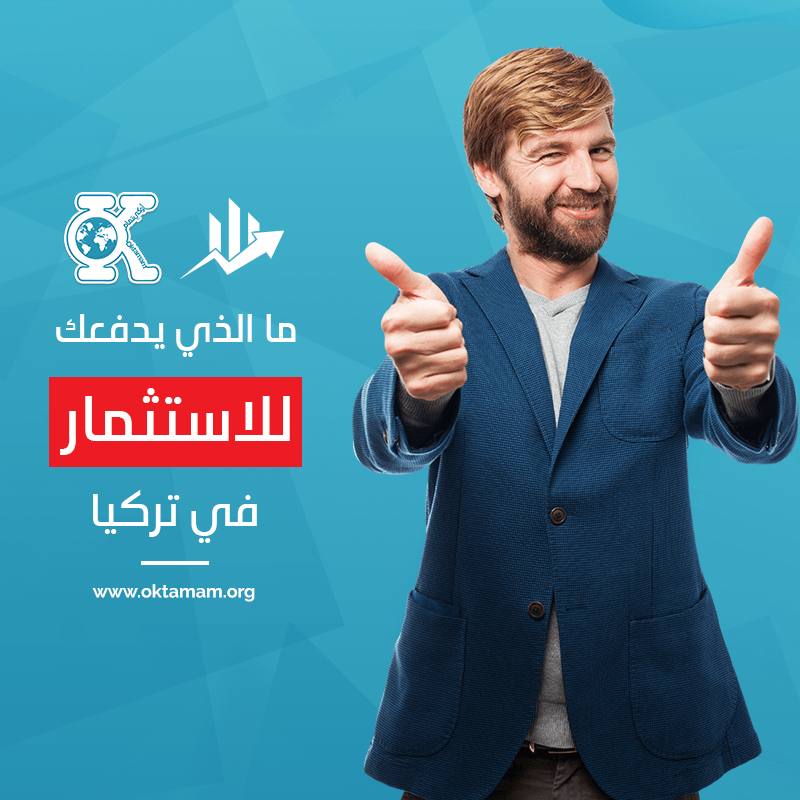 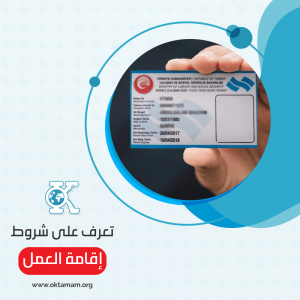